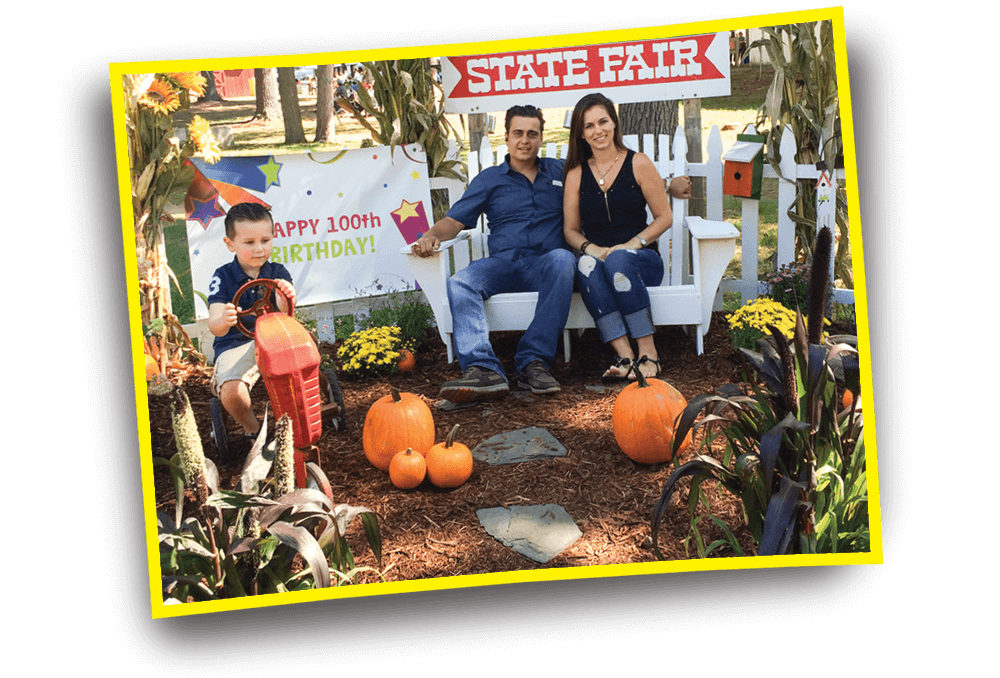 Your support is greatly appreciated!

A LABOR DAY TRADITION SINCE 1915

The Hopkinton State Fair was originally started as a two-day agricultural event by the Contoocook Board of Trade, which held the first fair on October 5 and 6, 1915, at George’s Park in Contoocook village. The event was named the “Hopkinton Fair” or the “Contoocook Valley Fair”. The net profit for the first fair was just under $5. In 1921, the board expanded the fair to a three-day event from Tuesday through Thursday.

The fair consisted of agricultural exhibits, food vendors, baseball games, horse races, games, amusement rides and sideshow tents. Other entertainment such as the Hopkinton Town Band concerts became quite popular over the years. Ribbon and monetary prize competitions were popular exhibits for livestock and other farm animals.

After enduring tremendous growth, in 1947 the fair moved to its present location behind the Hopkinton High School, as it needed more land for its ever expanding exhibits. In 1953, the Fair Association acquired more property for additional expansion.

In 1980, the fair became a five-day event opening on Thursday and operating through Labor Day.

In December 1985, the association directors voted to change the name of the fair to its current “Hopkinton State Fair”.

In 2014, the association decided to shorten the fair back to a four-day event, running Friday through Labor Day. 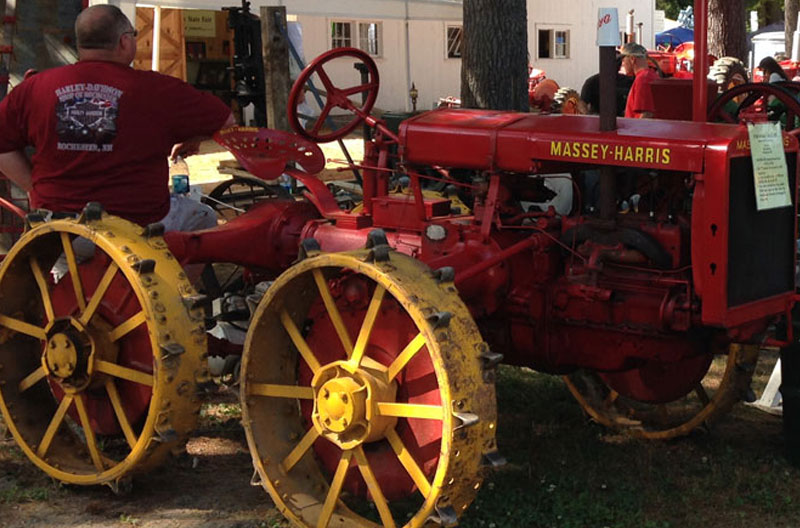